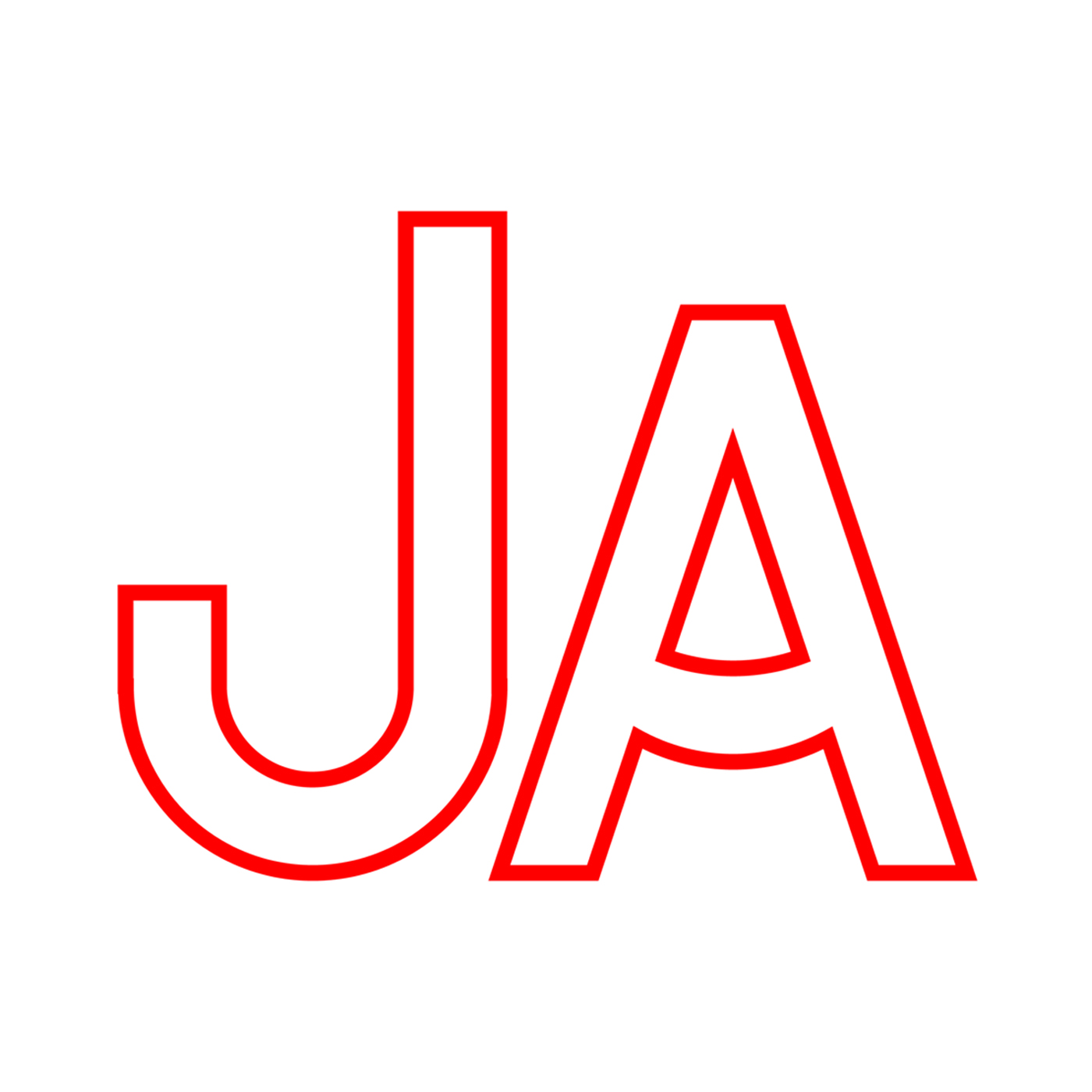 We visit Martín’s studio to hear about the Chilean protests and constrictions of the imagination. We also listen to Fernanda's voice message about the real and the possible, titled ‘Qualia’. And Martín tells us how 'Muro Sur', once a space in Santiago in the 90s, lives on.

Martín La Roche is an artist and director of the Musée Légitime, a museum inside a hat.

Fernanda Aránguiz M. is an artist and publisher, investigating language inbetween the real and the possible.

Martín was on Ja Ja Ja Nee Nee Nee in 2017 for Native Foreigners, a show about Ulises Carrión recorded at De Appel/Documenta Athens/Jumex. Fernanda joined us for a radio show about Publishing as Critical Practice in 2019, recorded at Printing Plant Art Book Fair.